The Ultimate Australian Cuisine Experience You Cannot Afford to Miss

If you are planning your next trip to Australia for business or tourism, and if this is your firs time, you need a quick refresher about the country with pristine beaches and endless blue sky. It’s a magnificent landscape that offers ample beautiful location to explore along with a laid-back lifestyle.

But, among a new culture and environment, you must know what’s the best cuisine to satisfy your taste buds and that can help you keep going with your adventures. All thanks to immigration and the rising number of tourists, Australia is rejoicing an ever-growing assorted line of cuisine now.

However, before you get the opportunity to experience the exotic flavours of the island you must avail the Tourist Australian Visa without which you are not authorized to enter the country as a foreign national. All you need to do is to apply for the visa online and it gets linked to your passport automatically and you are ready to visit the country for business or tourism purpose.
Let’s dive into the world of sumptuous Australian cuisine that you cannot afford to miss.

Just like the peanut butter is a popular breakfast table item in the United States, Vegemite, the salty brown spread is a favourite toast topping in Australia. Twenty million jars are sold every year and that’s about one jar per citizen! 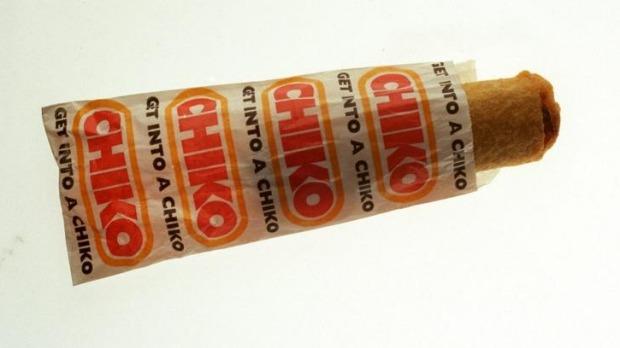 This deep-fried stuff is closer to the Chinese spring roll which is a popular snack in Australia since 1950. This seems to be made in the similar manner as the spring roll and is primarily made of a mix of meat and veggies along with some spices. It’s mostly available as a takeaway and is best served with potato scallops and soft drinks.

Although the origin of Hamburger is not in Australia, their version with some offbeat ingredients make it a sure delicacy. Beef patty, cheese, tomato, lettuce, grilled onions, tomato sauce, beetroot, pineapple, a fried egg and bacon, are some of the essential ingredients that goes in to the massive treat. 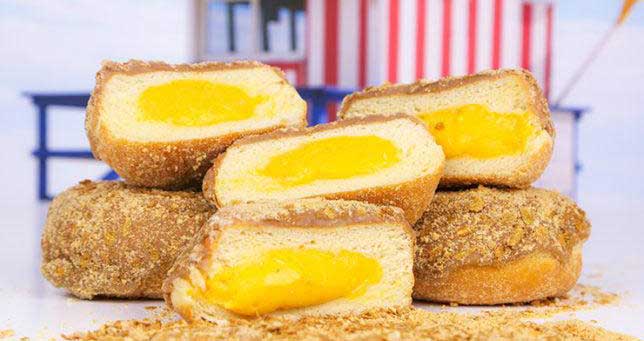 If you are an ice-cream fanatic, then there’s no missing this summer treat, Golden Gaytime that’s popular since the 1960s. This ice-cream is one of the most sought after especially, the variants the Milky Paddle Pops and the fruity Splice. You can also lay your hands on the Weis Bars made of mango and cream concoctions and you are only left asking for more. 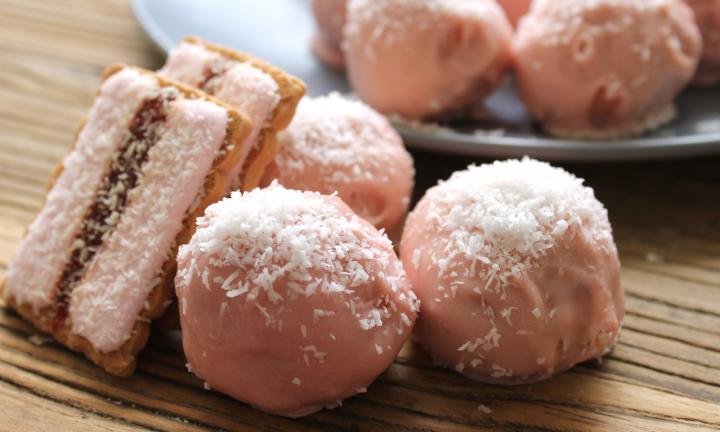 If you are looking for a national taste, then there could be no better treat than Iced VoVo. It’s a biscuit topped with pink fondant, finely chopped coconut and raspberry jam. This iconic treat was launched by Arnott’s in the early 1900s that gained its popularity after the Prime Minister Kevin Rudd’s victory speech included the treat in 2007. 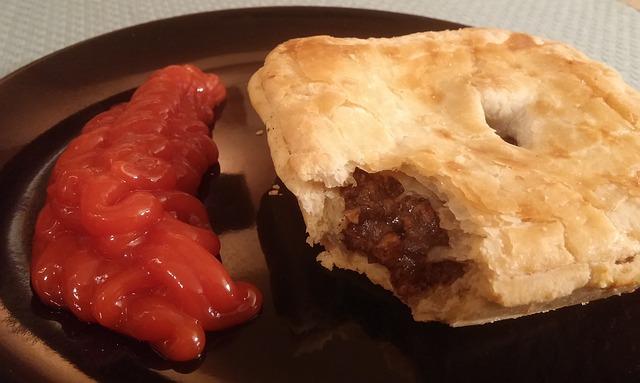 Meat pies are hands down one of the most sought-after afternoon lunch that keeps you going at the football pitch. These are mass produced by brands like Villi’s and Four ‘N Twenty. From the shepherd’s pie made of cheese, peas and bacon to a complete meat variant, there’s one for everyone’s taste.

Yes, Australians love Asian food and you are bound to find some kind of noodle recipe like the Aussie Chinese or the Aussie Thai that may taste even better than the authentic.

Well, it’s a coffee that can be easily called the national drink for the Aussies. It’s a strange yet a unique flavour that features less milk than a latte and no froth of a cappuccino.

From Zucchini fritters, Yabbies, lobsters or the Weet-Bix to the plain innocent beer, Aussies have a lot to offer in terms of local cuisine that will make you come back to the country. Just make sure that you have applied for the Australian Visa online and there’s no stopping you from enjoying the Aussie delicacies.

Exploring Eungella National Park and Agnes water & Town 1770 Australia-ETA.com If you are confused between the wilderness and the clear blue ocean, Australia is a country that ca...